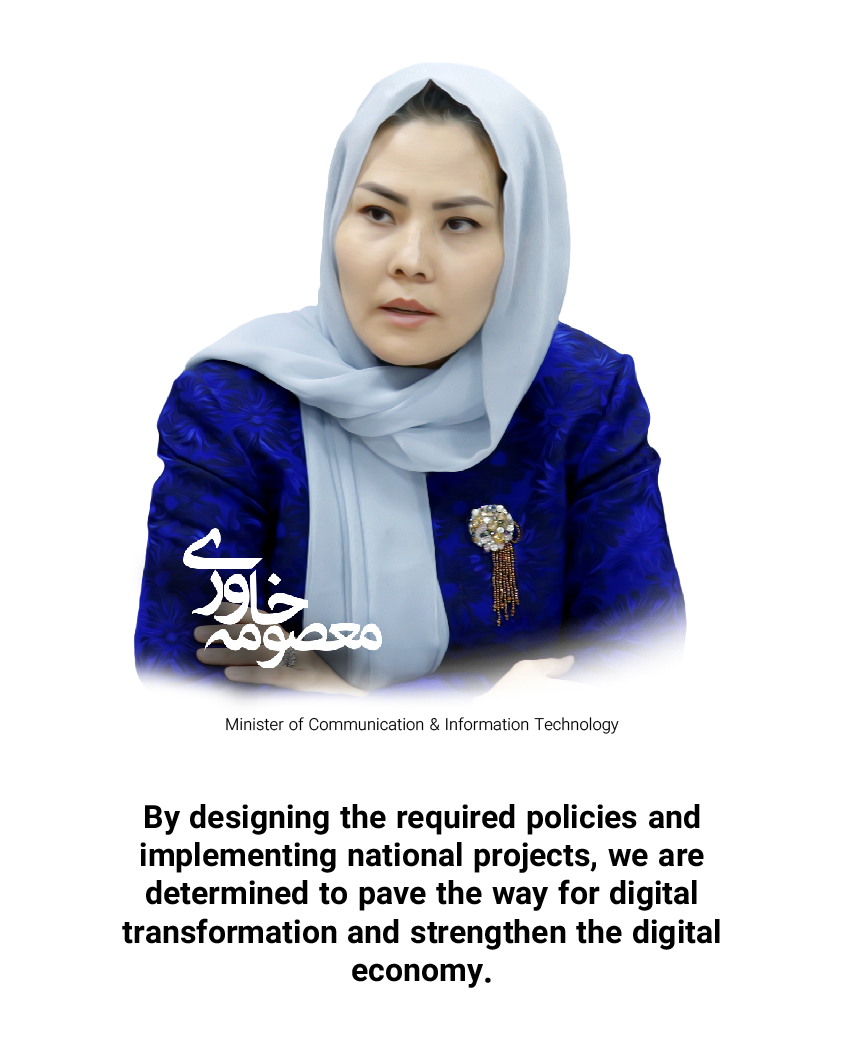 Masooma Khawari, the daughter of Mr. Juma Khan, was born in ‎‏1985‏‎ in an educated and ‎religious family in the Dara-e-Suf upper district of Samangan province. ‎

She completed her primary education up to high school in migration and away from ‎home. And studied the Turkish language at Ghazi University in Turkey in‎‏ 2005‏‎ and successfully ‎graduated. ‎

Mrs. Khawari, graduated from Ankara University, laboratory of Medical Sciences ‎‏2008. She ‎received her bachelor's degree in law and political science from Payame Noor University ‎Kabul ‏ in 2019‏‎. And is currently continuing a master's degree in management. She is fluent in ‎national languages and Turkish. ‎

In addition to an honest representation of the people in parliament, she has been a ‎member of the commission on human rights, civil society, and women’s affairs. ‎

Serving honestly to the people and the homeland has been one of the long-standing aspirations ‎of Mrs. Khawari.

Her work experience shows that commitment and perseverance, ‎fighting corruption, creativity, and determination in work are her personal characteristics. ‎