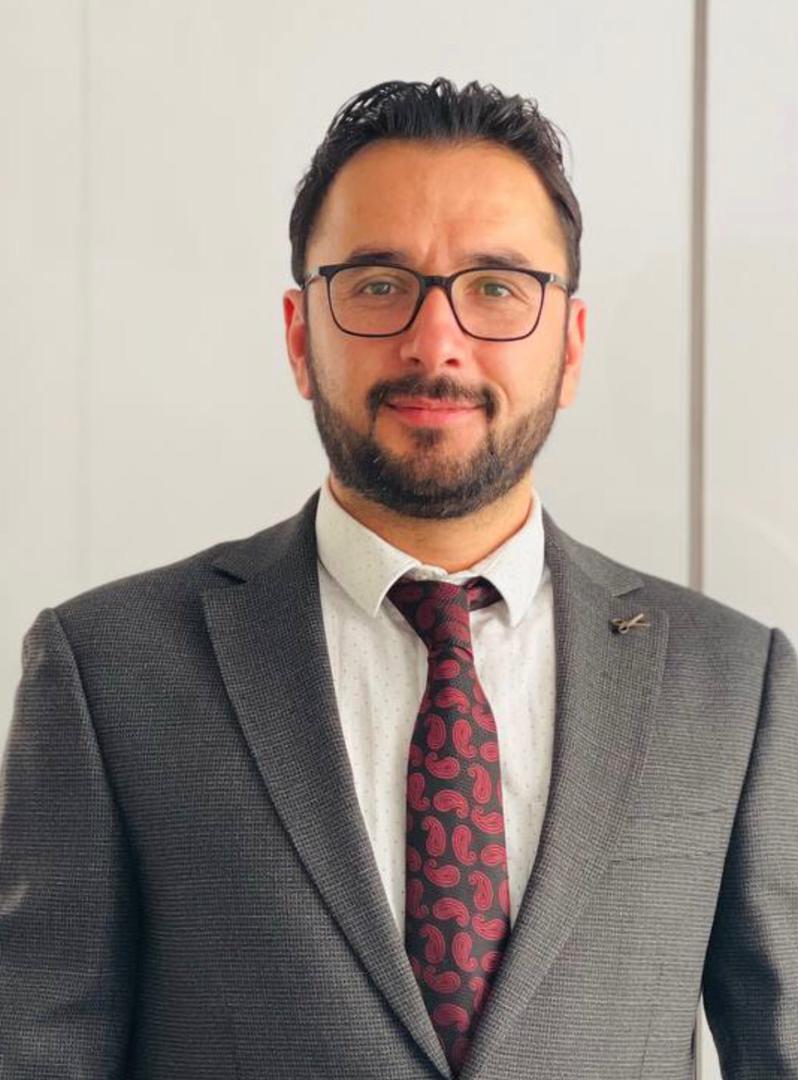 Mr. Rawan completed his elementary and secondary education at the Islamic Inqlab High School in Herat, and completed his bachelor's and master's degrees in computer science at Pune University, Maharashtra State of India.

He has spent his 8 years working experience in foreign agencies and government departments, including three years in institutions and the rest in government offices.

From 1394 to 1399, he has worked in various government departments as an e-government expert in the Presidential Policy Cohesion Unit, as a senior database developer in the Ministry of Mines and Petroleum, and as the Deputy Coordinator of Economic Zones for the Presidential Investment Facilitation Unit.

On the sidelines of official employment, he has worked as a professor in the computer department in private educational institutions.

During his work experience, Mr. Rawan has written plans for e-government, which draw the attention of His Excellency the President.