Ms. Masooma Khawari at the inaugurating ceremony of the Telecommunication Network Distributors ‎Union

Acting and Nominated Minister of the Ministry of Communications and Information Technology Ms. ‎Masooma Khavari attended and spoke at the opening ceremony of the Telecommunication Network ‎Distributors Union on Tuesday, October ‎‏20‏‎, ‎‏2020‏‎. ‎

She expressed hope that the establishment of this union On the one hand, creates fair competition, ‎more order and coordination in the market, and on the other hand, it attracts investment, job creation ‎opportunities and ultimately increases revenue and causes the country's economic growth in this ‎sector.‎ 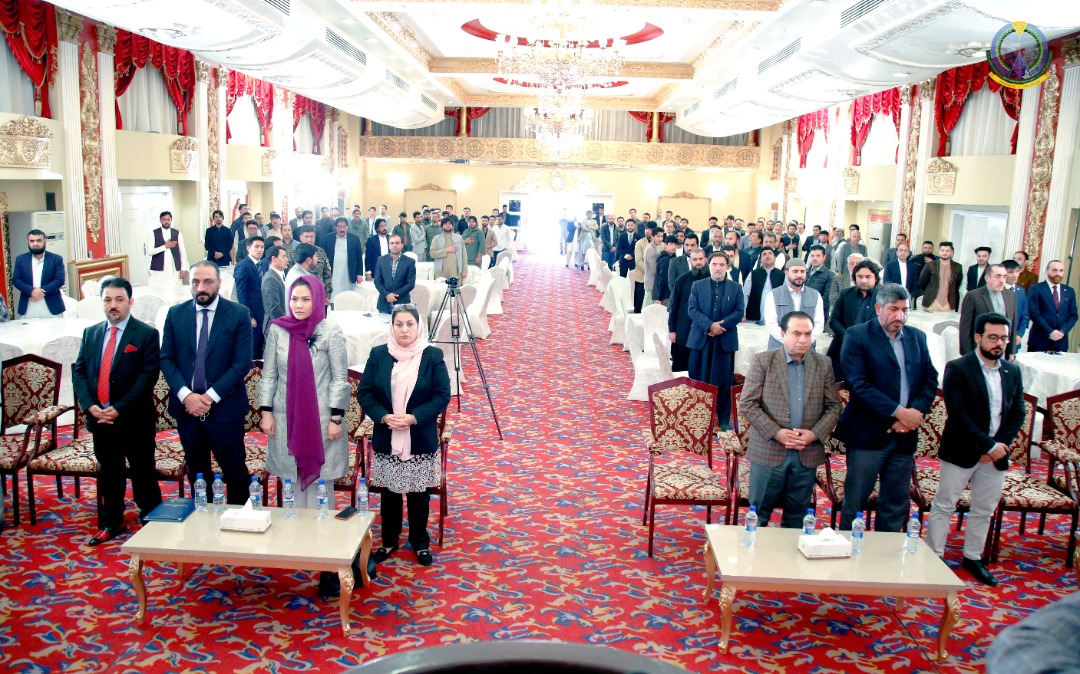 Ms. Khawari added that these investments, in addition to improving services, would bring significant ‎annual incomes to the government treasury.‎

Then the head of this union, lawyer Parween Durrani, said that the purpose of establishing this union ‎is economic development, creating employment opportunities in the telecommunication market, ‎drawing government support from the private sector and creating coordination between the ‎telecommunication sectors. 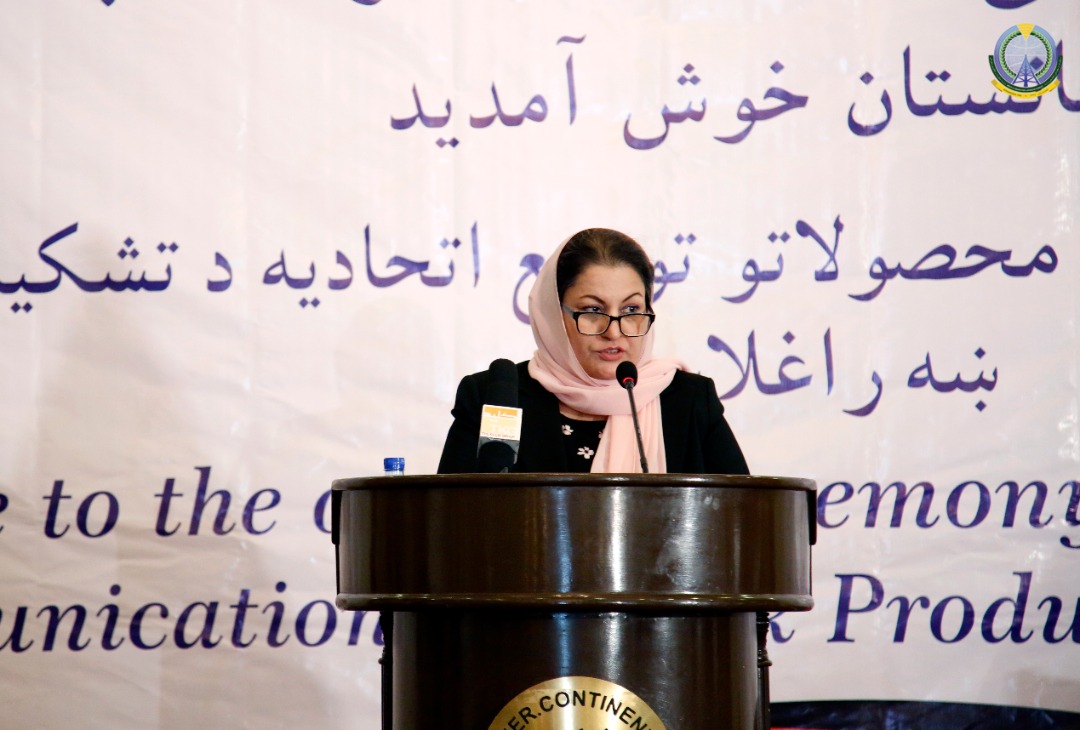 The inaugural meeting of the 16-day campaign to eradicate violence against women was held in the presence of the Director of Human Resources...

Ms. Masooma Khawari attends the meeting of the Finance and Budget Commission of Wolesi Jirga

Read more about Ms. Masooma Khawari attends the meeting of the Finance and Budget Commission of Wolesi Jirga