The ceremony was attended by the acting minister and leadership body of MCIT, members of the Independent Commission for overseeing the implementation of the Constitution and a number of officials from government and non-government institutions.

At the beginning of the meeting, speaking on the importance of the Constitution, acting Minister of Communications and Information Technology Mohammad Fahim Hashimi said that the anniversary of the adoption of the Constitution indicates the value of this important law.

According to minister Hashimi: "Legal equality, the value of the political system, the growth of economic values and the prevention of monopoly in the free market are the major constitutional values." 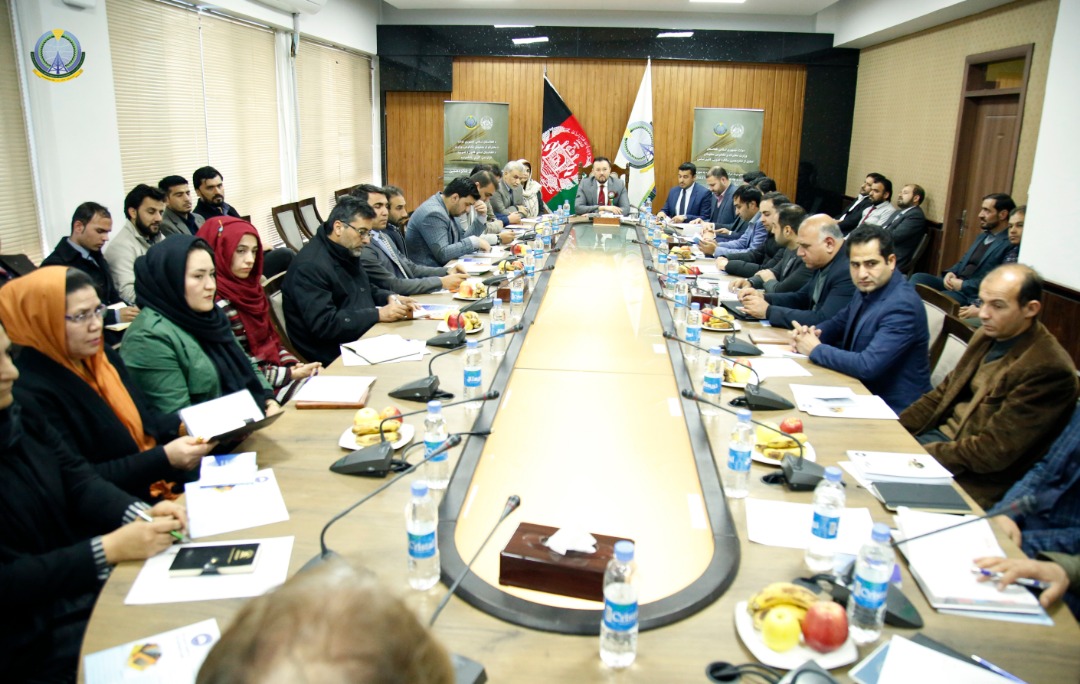 He described the Constitution as a bridge between the government and the people, adding that the constitution is a great achievement of the Afghan people.

In his turn Dr. Abdul Rauf Hiravey a member of the Independent Commission for overseeing the implementation of the Constitution briefly spoke about the values and characteristics of the law.
It is worth mentioning that Article 37 of the Constitution says that: “Freedom and Confidentiality of correspondence, as well as communications of individuals, whether in the form of a letter or via telephone, telegraph, as well as other means, shall be secured from intrusion.