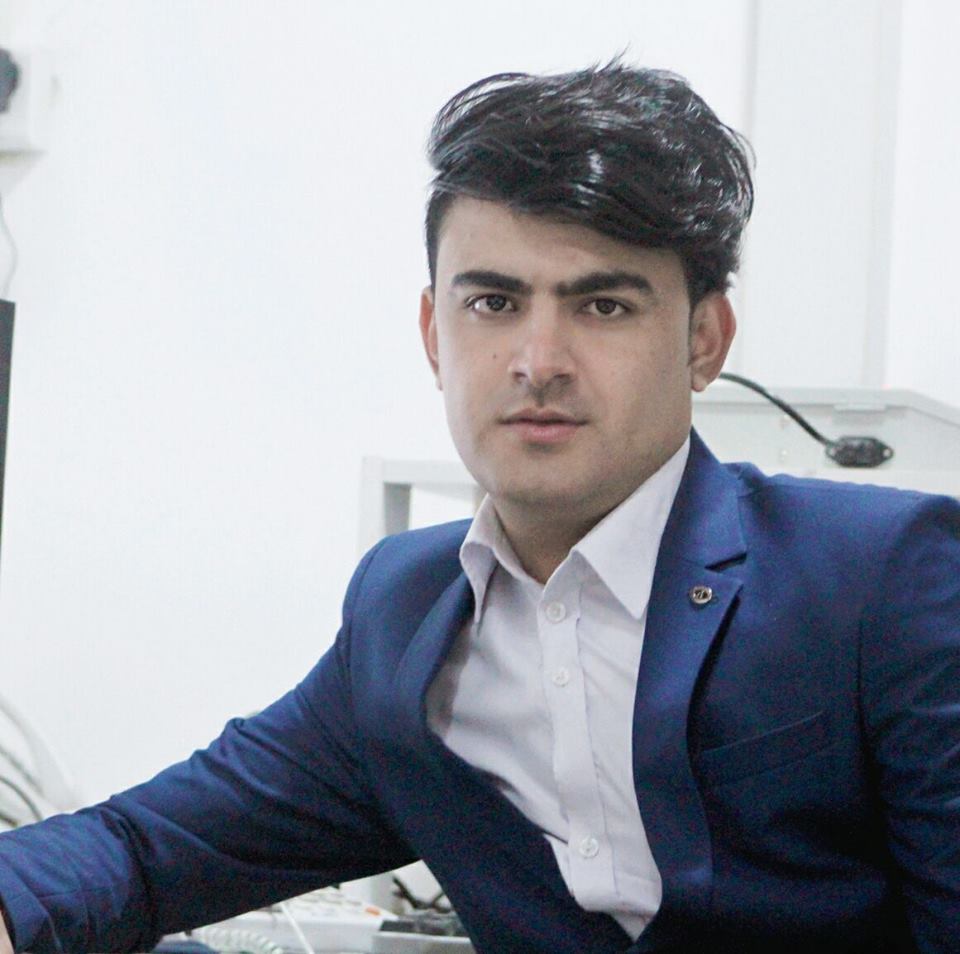 At the first, Mohammad Fahim Hashimi acting Minister of Communications and Information Technology provided a detailed presentation on practical activities of Real Time Data Management System (RTDMS) to the audience.

Minister Hashimi said "The Real Time Data Management system has now been activated and is intended to create financial transparency in the telecommunications sector,” He added that the ministry of Communications and IT needs three sources of information in order to ensure transparency in collecting 10% telecom service tax and be accountable to the Afghan people.

At the meeting, representatives of the telecommunications companies also raised their own technical reasons on issues such as privacy of subscribers, which is a legal principle, as well as the secrecy of companies, including reasons for disagreement with the MCIT on Real Time System. On continuity of discussion, the members decided that considering the privacy of subscriber conversations, telecom companies secrets confidentialities and transparency in government system, finance and people's rights, a technical committee under the Ministry of Communications and Information Technology and the ATRA Office, with the participation of competent representatives of the Attorney General, the Ministry of Interior, the National Security Council, the lawyers Association and the telecommunications companies should be formed to set a plan and submit it to the Committee for further decisions.