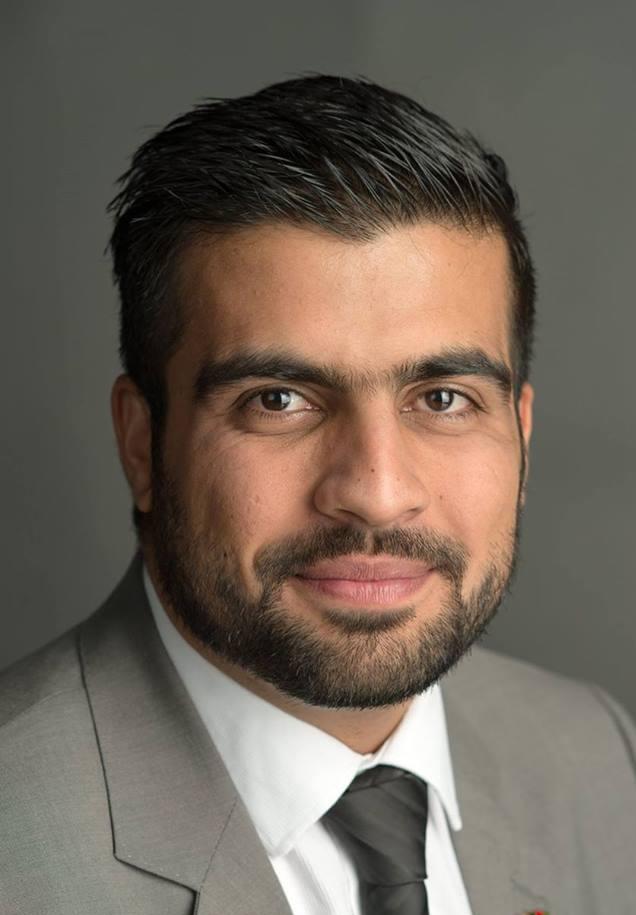 Mohammad Hashim Pashtun is currently working as Senior Advisor to the Minister of Communication and IT. He is a Ph.D. holder in Science & Technology from the United States. Mr. Pashtun has more than 10 years of experience in the areas of Research & Development, management, and academia. He attained his Masters at Ohio University, the United States, and his Bachelors's from Pune University, India.
Before his current job, Hashim Pashtun was working as Research Engineer at Ohio University. At the Ministry of Communication & IT, Hashim Pashtun is working on establishing a Research & Development Center at a national level to help improve the standards of services provided in the areas of ICT.
When in India, he also worked as Mentoring Coach at Career & Aptitude Training (CAT) Center. Hashim Pashtun was the first international student in Engineering Faculty to be the Top Ranker in the Annual Engineering Exams, 2011. He was awarded as Best Student of the Year’2011, in Pune University, India. On his return after graduation from India, in Kabul, he taught as a Lecturer at Kardan University.
At Ohio University, Mr. Pashtun has served as President of the International Students Union, and President’s representative student at the University’s Budget Planning Council. For his services as a student leader, he was awarded as “Graduate Student of the Year’ 2015” among 4000 Master’s & Ph.D. students, “Best International Student of the Year’2016” among 2,500 International students from over 110 countries, and as “Student Leader of the Year’2017”. For his services at Ohio University, he was honored as “Senator Emeritus”.
Hashim Pashtun has participated as a Delegate and Speaker at various National and International Seminars and Conferences. He has presented several research papers on Socio-Economic, Infrastructure, Science, and Technology issues. His Research paper on developing Sensors for Copper mining in Afghanistan won 1st rank among 400 presenters at Ohio University’s Research expo.