Biography of Engineer Lutfullah Shariatee, Head of Telecommunications and IT, Daikundi Province. 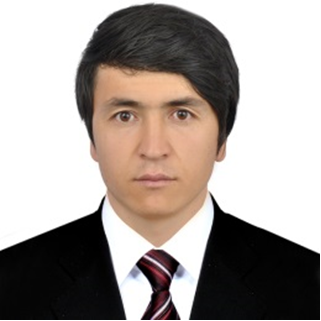 Lutfullah Shariatee, the son of Mohammad Ashor, was born in 1992 in an informed and intellectual family in the village of Sewak Shibar, the capital of Daikundi province. He started his education from the beginning in his village, where he completed primary school in Sewak Shibar High School and the second course in Woiermana High School in 2012.

Mr. Shariatee, after passing the entrance exam, succeeds in the field of computer science at, Department of Information Technology, Kabul University, and successfully graduated with a bachelor's degree in 2016, During his university studies, He has been teaching and working in the field of information technology and English language in various scientific institute and departments (public/private sector).
Shariatee started his official career after graduation as a technical member of the biometric team in 2016 at the Ministry of Higher Education To implement this national project, he along with professors from different universities of the country traveled to 16 provinces and completed a successful course of work with the family of higher education in Afghanistan.  At the beginning of 2017 he starts his job as an information technology manager in the National Information department of the ministry of interior, he started his work for the proper implementation of e-government (digitalization of the administrative and information affairs system of the Ministry of Interior).

It is noteworthy that Daikundi, despite all the provinces of the country, has many challenges and shortcomings, especially in the telecommunications and information technology sector, which fortunately from two years onwards developed and ensuring the connection of villages to the Internet with Mr. Shariatee's prudent management is commendable. In addition to her official duties,