Digitalization requires the development of digital literacy and skill

Mrs.Fatima Murchal Deputy Spokeswoman for the President, Mr. Nasrullah Nasrat Naseri MCIT’s ‎Spokesperson, and officials of “Her Afghanistan Institute” held a joint press conference at the ‎Government Media Center on Thursday, December 24, 2020. ‎
The purpose of the conference was to share experiences and thought about developing digital skills. ‎
At the outset, Mrs.Fatima Murchel the Deputy Spokeswoman for the President, speaking about the ‎importance of digitalization, said that the Government of Afghanistan supports any program that is ‎effective in the sector of digitalization.

She stated “that the digitalization of systems is one of the essential programs and priorities of the ‎Government of Afghanistan”.‎ 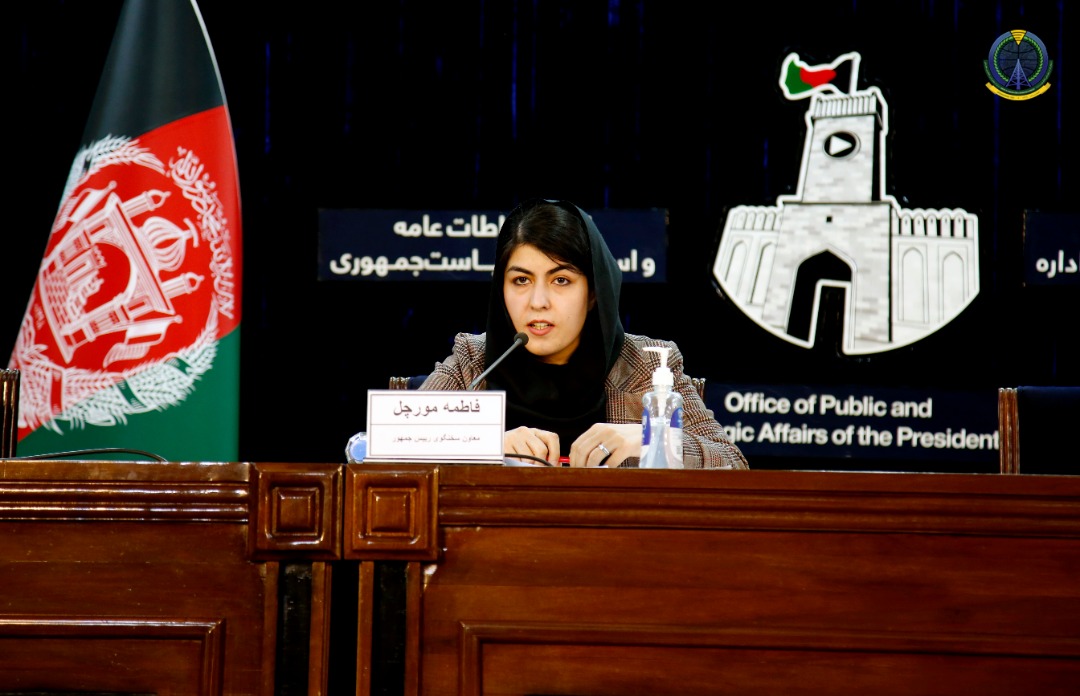 Then, Mr. Nasrullah Nasrat Naseri spoke about the role and plans of the Ministry of Communications ‎and Information Technology in the development of digital literacy and skills. He expressed that the ‎leadership of the MCIT has plans to develop digital literacy and skills and stated that the practical steps ‎have been taken in this direction.‎
Mr. Naseri also mentioned that the Ministry of Communications intends to cooperate with social ‎networks in the awareness area and promotion of digital literacy of users in the coming year. ‎
He emphasized that the leadership of the MCIT supports and welcomes any program that is effective ‎and helps us gain the goals of digitalization. ‎ 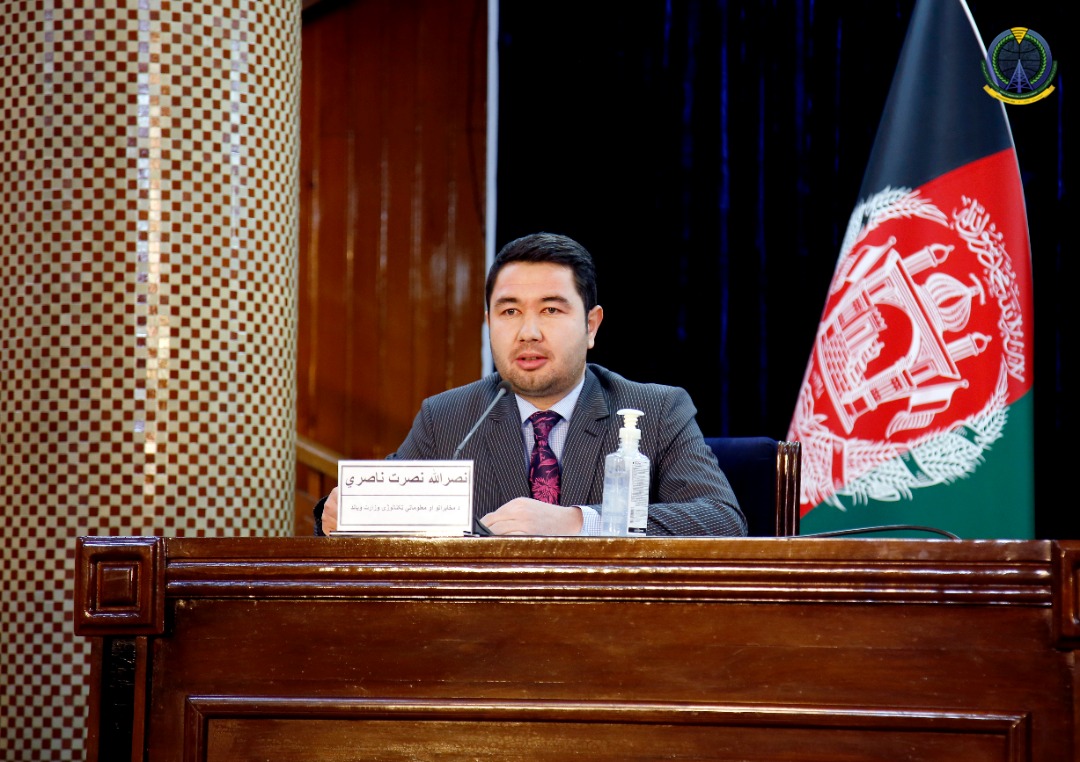 The program, organized by “Her Afghanistan” in cooperation with the Ministry of Communications and ‎Information Technology and some relevant institutions, identified some of prominent social media ‎users to electing them as Facebook cultural ambassadors in Afghanistan.

After meeting with the government and the relevant departments’ authorities, the Officials of the...

A meeting between the relevant departments and G42 officials was held

The meeting toke place with the presence of Masooma Khawari Minister of Communications and Information Technology (MCIT), Mr. Ataullah Nasib director of...

The meeting was attended by the Deputy (Policy and Program) Minister, Advisers to the Ministry of...